The café, art gallery and butter house museum at the Black Gate in Kilcrohane celebrates the crafts, history, and walks of the Sheep’s Head peninsula

The old butter house building at the Black Gate dates from the 1890s. It was once a busy trading centre for the people from the north and west of the peninsula who were able to sell home-produced butter and eggs there.

In 1968, English-born artist Alice West bought and restored the building as a rural craft museum. For many years, the Black Gate museum outside Kilcrohane served as her home, but it was also open to the public. Alice was an enthusiastic patron of traditional music and a mentor to young people who Alice encouraged to learn craft skills in her basement workshop.

On her death, Alice West bequeathed the Black Gate to the community. Today, many of her paintings, and examples from her collection of rural antiquities are on display in the recently-renovated building.

The Sheep’s Head peninsula in West Cork is home to the Sheep’s Head Way walking route, spectacular scenery and unspoilt countryside. The Alice West Centre at the Black Gate is ideally situated as part of your walk or driving tour whilst also being a worthwhile destination in itself.

Call in for tea, coffee, snacks and Wi-Fi. With outstanding views across Dunmanus Bay, the Alice West Centre provides a welcoming venue to visitors and locals alike. Regular events include storytelling, traditional dancing and craft demonstrations.

Living the Sheep's Head Way4 days ago
We will welcome you again when we have weathered this, but for now please do stay home and stay safe. 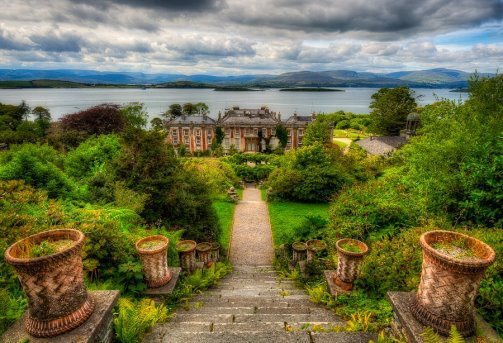 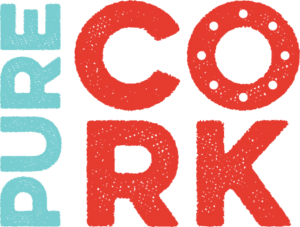 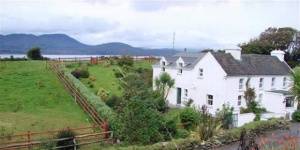