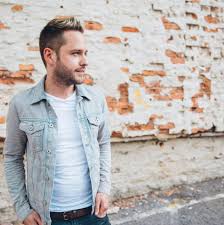 The Westlodge Hotel is delighted to announce the line-up for Derek Ryan Weekend of music and dancing for 2018!

The roll call of success for this multi-talented Irish man is long and much deserved – with two Irish Number One albums, sell-out shows at home and abroad, and fistfuls of music awards to his name.

It’s been a long road for the Garryhill, County Carlow born artist. He first developed his life long love for music when his parents bought a drum kit one Christmas for their four-year-old son!

Weekend packages with full access to all dances available.
Call the hotel to book today!